An Interview with Riani by Richard Kaufman

Secrets Within Secrets Reaction by Proxy: The Linking Finger Rings by Jonathan Neal
Artifices The Color-Changing Handkerchief "A Tribute to Matisse" by Roberto Mansilla
Magicana by Jonathan Friedman

The Academy of Magical Arts in Genii

LIGHT FROM THE LAMP 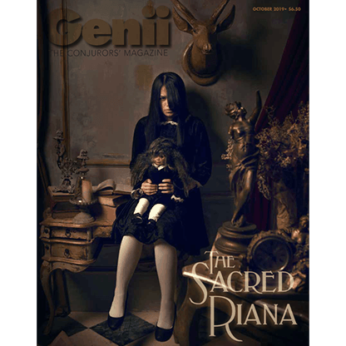